What is Jacaranda Academy?

Jacaranda Academy is one of the oldest schools in Edenvale. We are a community of teachers, learners and parents at and our aim is to ignite our children’s potential. Jacaranda Academy was established in 1972 as Jacaranda Creche and Nursery School, on the current premises in Van Tonder Avenue, Edenglen. Over the years the school has become synonymous with quality childcare and education at an affordable price. Due to the ever-increasing need for good, quality education, the school gradually grew and new classrooms were periodically added to meet the ever-increasing demand.

In the late 1990’s a need was identified for a private primary school in Edenvale. Renovations were made to the existing premises and at the beginning of 2000, the school saw its first intake of Grade1’s. During 2002 a new wing was added to accommodate the primary school section on the premises in Van Tonder Avenue.

In January 2018, Jacaranda Private College (Pty) Ltd acquired the school premises and with the new ownership a number of changes were introduced in terms of improving school infrastructure , learner facilities and staffing.

In September 2020, Jacaranda Academy joined one of the fastest growing network of school in Africa – Enko Education. Enko Education currently has 14 schools across Africa, Enko Education aims to open 30 more schools in at least 20 African countries over the next five years.

We ensure our students have access to resources, information to allow them foster learning skills in order to use this knowledge to their full potential.

Wisdom comes with knowledge and experience, we ensure our students day to day lessons and classroom experiences build on their intuitive understanding.

We believe that knowledge is power. We empower our students with abilities, power, freedom, responsibilities and  possibilities to significantly contribute to a prosperous and fulfilling life.

A school of the Enko Education network

Enko Education is a fast-growing network of African International Schools, aimed at increasing African students’ access to the world’s leading universities. We believe that African students have both the talent and the financial opportunities (through various funding institutions) to study in the best universities in the world : Harvard, MIT, Oxford, Sciences Po, the University of Cape Town and many others.

However, enrolling in those universities is an arduous challenge. Admission processes are hard to decode. National diplomas from Sub-Saharan African countries are not always understood or recognized by such universities and learners do not always receive the adequate preparation to enrol in such universities.

All of our schools, whether in South Africa, Côte d’Ivoire, Cameroon, Senegal, Mali, Burkina Faso or Mozambique share one common goal: to provide our students with a launchpad to the world’s best universities.

With 14 schools in the Enko network and over 3 000 students. Enko Education aims to open 30 more schools in at least 20 African countries over the next five years. Several international financing institutions, including Proparco, I&P, Oiko Credit and LiquidAfrica, support Enko Education’s ambition. 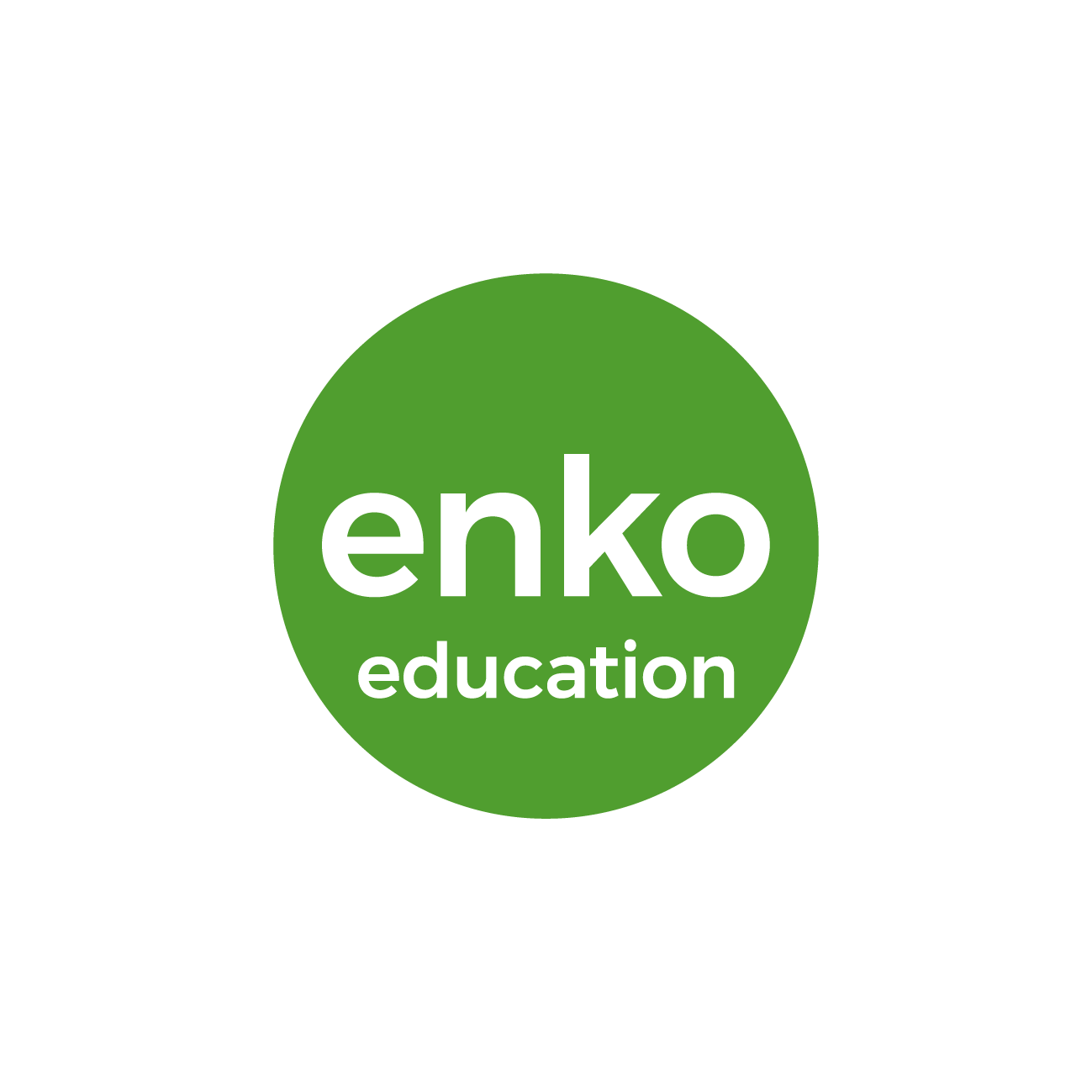