Abidjan, September 27, 2022 – The CANAL+ Group is now a partner in the Enko Education scholarship programme.

CANAL+, which has a strong presence in French-speaking Africa, recognizes the critical importance of education to ensure the development of Africa. Thus, as part of its CSR activities with its CANAL+ Impact program, CANAL+ wanted to contribute to the development of a new African elite capable of meeting the challenges of the continent. CANAL+ has chosen to partner with Enko Education, a network of international African schools. Enko Education offers international primary and secondary education programs to enable talented young Africans to gain admission to the best universities in the world.

For the 2022/2023 school year, the two companies have set up a scholarship system for high-potential students who lack the necessary resources to study at one of Enko Education’s schools and ultimately contribute fully to the continent’s development. 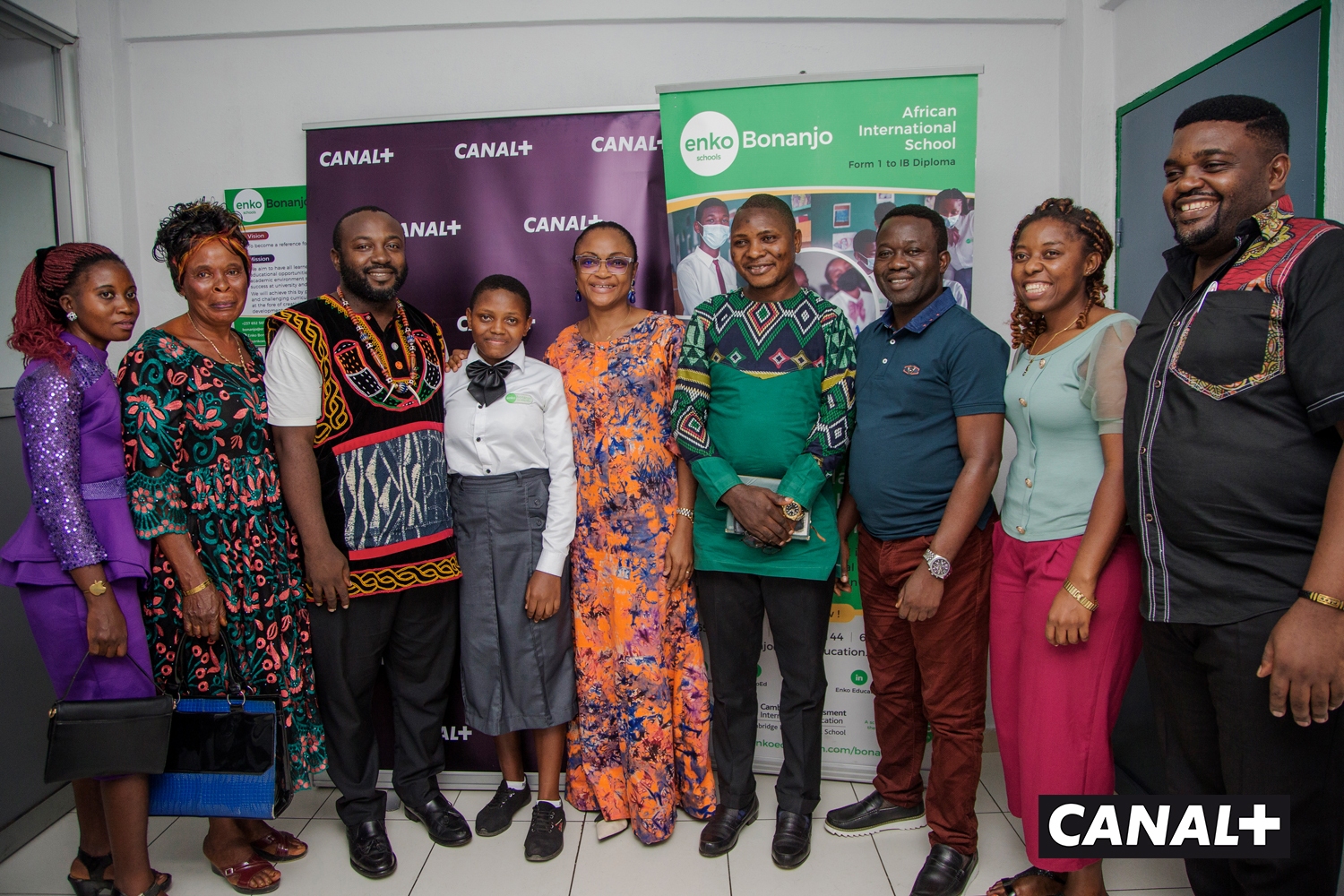 Rigorous selection based on academic performance, social status, and motivation

The schools based in French-speaking Africa of the Enko Education group have organized a competition based on mathematics, French, and English, as well as a social survey to favor the most disadvantaged. Through this contest, some very nice profiles emerged and were presented to the CANAL+ teams. Two young girls stood out: Shera, now a student at Enko Bonanjo in Cameroon, and Awa, now a student at Enko Dakar in Senegal. Afterward, face-to-face and online meetings took place between the students and the CANAL+ teams. The girls expressed their gratitude and motivation while the CANAL+ team gave them advice on self-confidence and encouraged them to develop their potential.
Awa and Shera’s tuition will be funded by CANAL+ throughout their high school years and will be accompanied academically by Enko Education until they enter university.

“We are proud to partner with Enko Education to positively contribute to equal opportunities for African youth. Says Grace Loubassou, Institutional Relations Manager of CANAL+ International.

“The partnership with CANAL+ International is innovative and very important for us. We are delighted that a company such as CANAL+ International trusts us and is committed to education. From the very first meeting, we felt that Enko Education and CANAL+ share the same values and ambitions for the development of African youth. Says Lea Tyburn, Social Impact Manager of Enko Education.

Enko Education is a fast-growing network of African international schools, increasing access to the world’s best universities for learners across Africa.

Enko Education leverages the programmes of the International Baccalaureate to offer students a holistic, learner-centered education. Furthermore, Enko schools are future-oriented and learners are supported in their higher education aspirations through our university guidance programme. With 13 schools across 9 African countries, Enko Education is the biggest IB network in Africa. 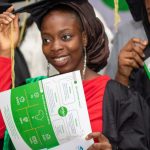 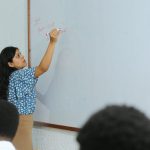