Enko Education and the CENE Littéraire: a partnership to promote African cultures 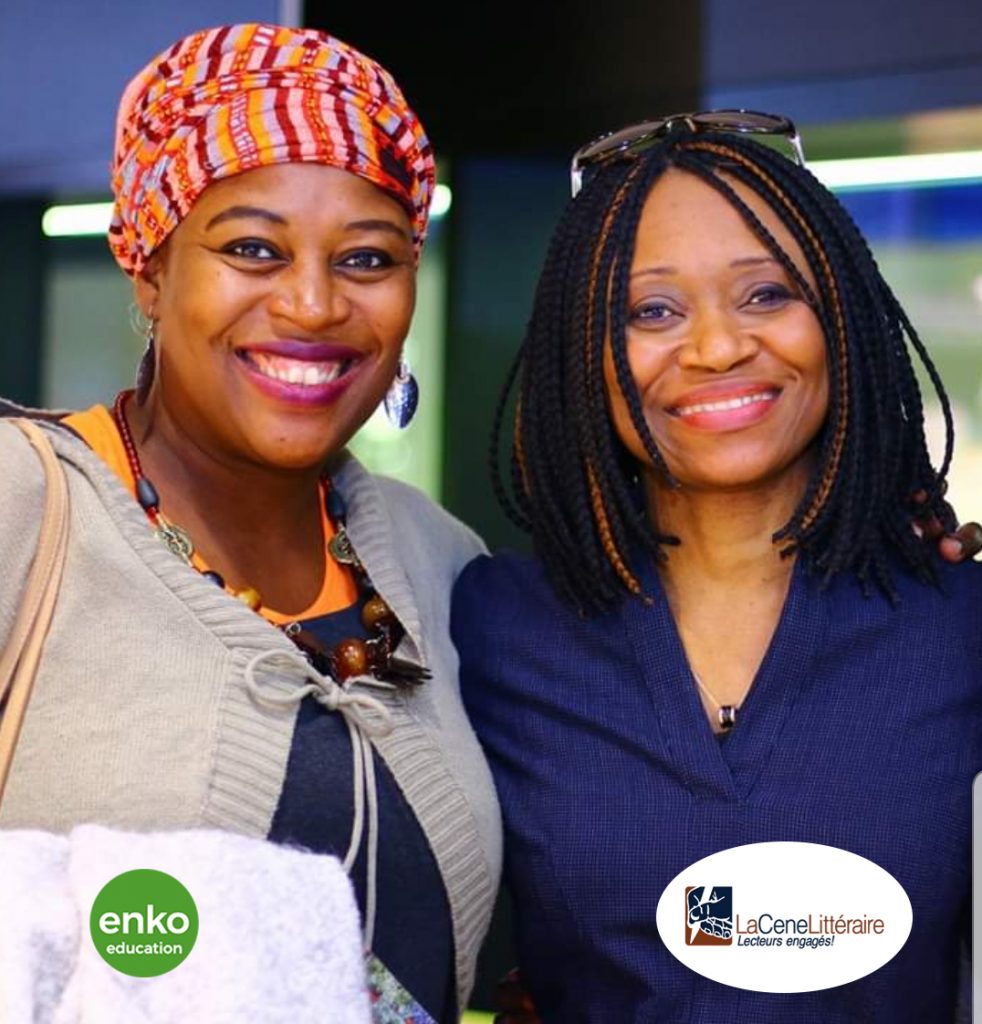 Worse than without money, you woul be without culture. For the simple reason that in this area there is no lottery nor social lift to catch up. ‘

On the picture you can see Flore Agnes Nda Zoa and Estelle Baroung Hughes, Head of Educational Professional Development at Enko Education. The two women are pausing with joy, with the aim of announcing that Enko Education and the literary CENE Littéraire are launching an innovative partnership.

Enko Education a network of 13 African international schools and the CENE Littéraire, organization promoting contemporary African authors, have decided to join for the benefit of young readers of the continent. According to Flore Agnès Nda Zoa: “we have the duty, and even the obligation, to give our children the cultural baggage they will need not only to build themselves as a person but also to contribute to the cultural discussions of their time.”

“The time has come to start cultivating African pride around all these African-specific dialects. And that will go through literature.”

Continuously working for the visibility of African cultures in Enko Education international schools, Estelle Baroung Hughes approaches this partnership with an equally militant state of mind: “Many African schools still tend to downplay the most beautiful expressions of African culture, such as Camfranglais, Pidgin, Creoles, etc. The time has come to start cultivating African pride around all these African-specific dialects. And that will go through literature.”

Authors’ visits, reading clubs and literary chronicles by students will be set up in Cameroon, Burkina Faso, Mali, Mozambique, South Africa and Côte d’Ivoire through Enko Education. Already, the Sudanese author Abdelaziz Sakin Baraka, winner of the ‘Les Afriques’ prize awarded by the CENE Littéraire, visited Enko La Gaieté International School in Yaounde, Cameroon. The students got inspired by this visit. This milestone event is the beginning of a great African, literary and educational adventure, in which the two institutions wish to encourage young minds to discover contemporary African and Afro-descendants authors.

For the record, La CENE (Cercle des Ecrivains Noirs Engages) association was inaugurated in Yaoundé, Cameroon, in August 2015, in front of a parterre of personalities from the literary world, notably, Professor Hubert Mono Ndzana, the authors Eric Essono Tsimi, Martial Ateba Nomo, Viviane Ondoua Biwole, Claude Assira, Beatrice Mendo, Ateba Mbassi, Hilaire Mbakop, Aurelien Mvesso and many others. Since then, this association has continued to multiply initiatives to support and make the literary creativity of black authors visible. The ‘Les Afriques’ prize is one of the most considerable achievements of the CENE Littéraire. The first winners are Hemley Boum (Cameroon), Abdelaziz Baraka Sakin (Sudan) and Kei Miller (Jamaica). The CENE Littéraire also organizes literary residencies to allow authors to create in peace and serenity. We hope is that between the two chapters, they find time to visit an Enko Education school. 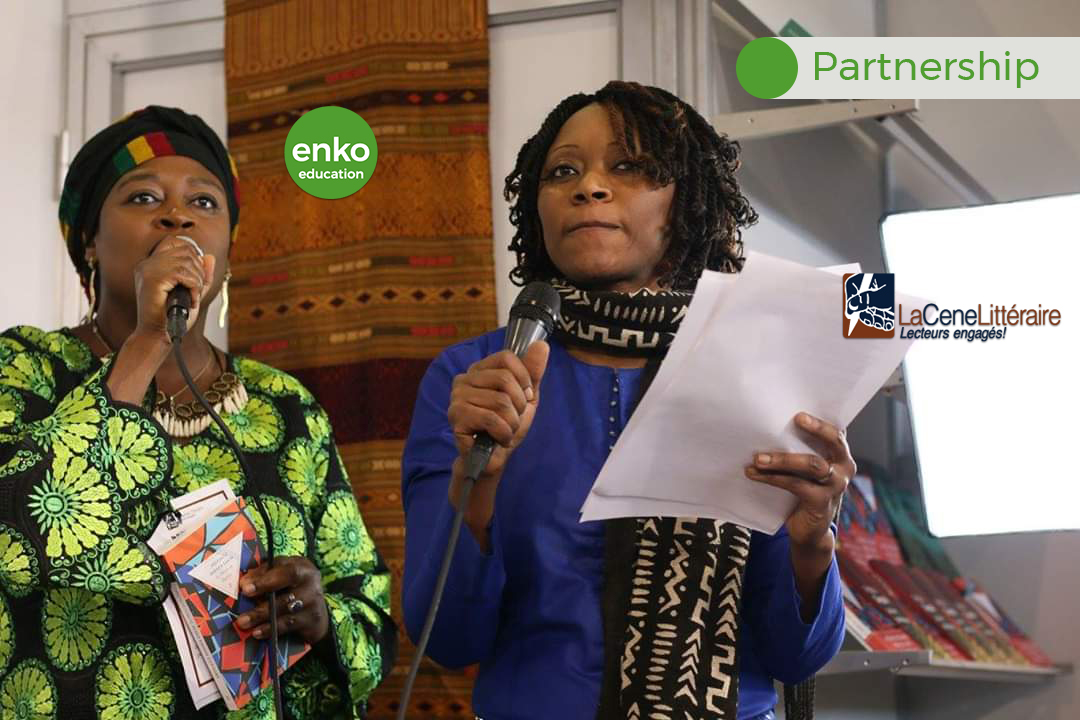 How to choose the right university among the thousands universities around the world?Alumni, Enko Blog, Français, International education, University guidance 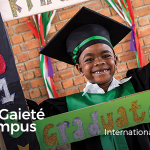