Wednesday the 24th of May 2017 was a particularly bright day; there was an abundance of sunshine, the neighborhood was beaming with life and the elegantly set ceremonial hall at Complexe Scolaire International La Gaiete Yaounde which hosted the prize award ceremony of the 2017 edition of La Plume D’Or Du Genie en Herbe, also known as the Olympiads, teamed with excited souls. It was a colorful event, marked by the presence of representatives from the Divisional Delegation of Secondary Education for the Mfoundi, Heads of schools, staff and students from participating schools. By 2pm all was set to begin and before the clock stroke 4pm, loud screams could be heard emanating from the imposing assembly hall. It wasn’t long before smiles could be seen on numerous faces, with excited chatter hovering at every corner. Meritorious students went away with hefty prizes, others applauded excitedly, teachers grinned satisfactorily and parents received their kids proudly. It was a beautiful picture to perceive, a picture made possible by the collaboration between Enko Education and Copre-CAFAS.

Enko Education partnered with Copre-CAFAS (an association which promotes academic excellence) to organize the 2017 edition of the Olympiads, an academic contest which aims to promote academic excellence by identifying and encouraging brilliant students in various academic disciplines. To realize this, exams in Chemistry, Biology, Physics and Mathematics were set and students drawn from nineteen secondary schools from different parts of Yaoundé took part in the exam. The best students in each discipline went home with interesting prizes and their respective schools were very proud of their exploits. 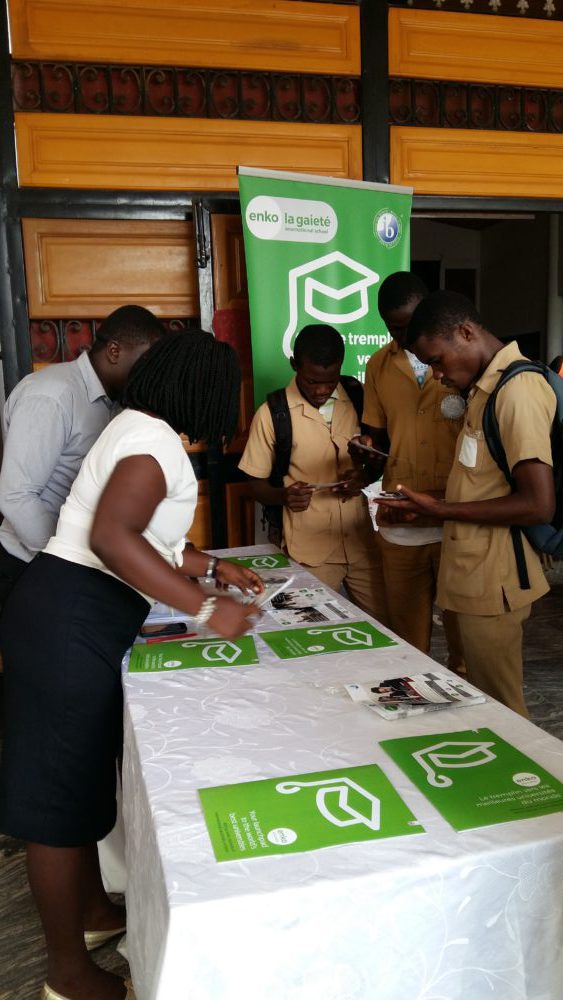 In line with encouraging African students to academic excellence therefore, Enko Education used the Olympiads as a bridge to spur students to greater exploits by, why not, joining the Enko Family. 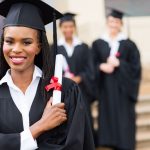 The new challenges involved in educating the African elite: integration of “repats”Enko Blog 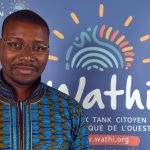 Thinking about the Africa of tomorrow… Interview with Gilles Yabi, founder of the WATHI think tankEnko Blog