“Mission Impossible”? Four points to take away from the Enko seminar

Opening six schools that offer an international curriculum, in four African countries, teaching and working in three different languages*, and achieving all this in record time…. that’s the challenge that Enko Education set itself on its creation in 2014. Now it’s time to get an update on this adventure, with those who have been part of it. At the beginning of March, the central team at Enko Education spent a week in Johannesburg with the six heads of the Enko schools – an historic occasion as it was the first opportunity for the teams to come together at a seminar.

The participants enjoyed a very busy programme, combining (a lot of) work with tours of the local area, designed by the central team. The objective of the workshop, which brought together participants from four different countries (Cameroon, Ivory Coast, Mozambique and South Africa) was to give the heads of school an opportunity to meet with each other and the central team, share their experiences from their schools’ first few years of operation, discuss success stories and challenges that they’ve encountered, and think about the next steps. There were also presentations from representatives of the international IB and Cambridge GCSE accreditation bodies and the participants had the opportunity to meet and talk with them, as well as with future scholarship students from Enko Ferndale.

The heads of school shared the best practices that they have established since their schools were set up. As Enko la Gaieté is the longest-standing of the Enko schools, its head presented the strategies rolled out to help students in the final year of their Diploma Programme to gain admission to the best universities (find out more here).  The head of Enko Nyamunda in Mozambique talked about the teacher recruitment process. The heads of the Enko schools in Ivory Coast discussed the implementation of bilingual education and the head of Enko Bonanjo tackled the subject of recruiting students.

The opportunity to meet “face-to-face” with people who are often only names in the “To” field of emails was beneficial for everyone involved, and the participants were able to build and reinforce their relationships, achieving a greater level of mutual understanding and cohesion between the heads of school and the central team. 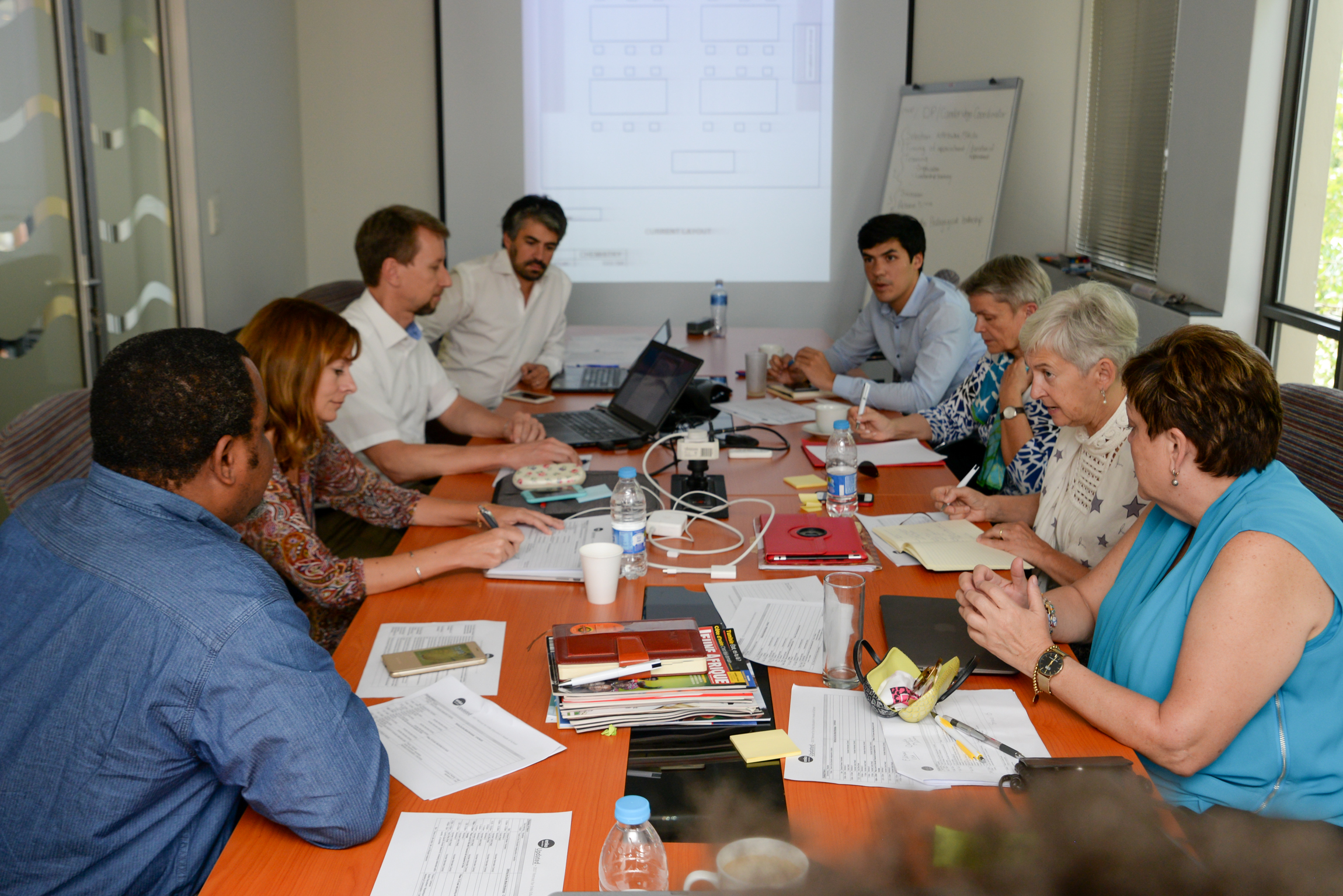 Johannesburg, or eGoli in isiZulu, has no shortage of attractions, so the participants were able to go on safari in Pilanesberg, see the famous musical “Sarafina”, and sample the huge variety of culinary delights available in the City of Gold.

The discussions provided the opportunity to see how far we’ve come over the last few years in this entrepreneurial and educational pan-African adventure. The participants were able to truly appreciate the richness of an international and multi-generational team at Enko Education, and also understand the challenges associated with this level of diversity. Opening schools that offer international (and therefore very demanding) curricula, in so many different countries; working and communicating in three languages (English, French and Portuguese); achieving results quickly… these are the challenges that the Enko teams have been able to overcome.

The heads of school were able to appreciate that many of their problems are shared by the others, in terms of operational management and academic constraints. They were able to share the solutions they have implemented at a local level.

For all the teams contributing to the development of Enko Education, the discussions were hugely helpful. The week spent together reinforced the relationships between the heads of school, offering them a better view of the company strategy and a greater understanding of the various ideas behind it, and laying the groundwork for more conversations and discussions after they returned home. Those in the central team who have not had the opportunity to travel to the different sites were able to gain an understanding of some of the concerns at the different schools, and the progress made in overcoming local challenges.

It was definitely an experience to be repeated next year!

If you want to find out more about Enko Education, write to us at info@enkoeducation.com

*not forgetting all the other official languages of the different countries where Enko operates! 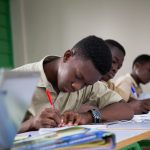