Support the environment in Abidjan…with the International section at Enko John Wesley!

The students at the international section of the Enko John Wesley International School, one of the two Enko schools in Ivory Coast decided for their CAS (creativity-action-service) project to focus their work on environmental issues.

Acting for the environment starts at school. There is not much greenery to be found at the John Wesley school. It is built on land that has only around a dozen trees and did not have any outdoor space for relaxation and recreation. So, the idea of planting a large number of trees was born. Besides, people visiting the school were not necessarily aware of the impact of individual, unsociable behaviour: paper and plastic litter was being regularly thrown down by locals in public areas. At the start of the new term, the school dustbins were emptied opposite the school on a building site. The waste (including plastic bottles) was burned regularly by service staff without any thought to the toxic fumes being given off. The students at the international school decided to orient their efforts in two areas: improving the environment, and raising awareness of environment issues among children and staff at the local school.

To do this, they needed to learn about the problems identified by scientists at a global level and a country level, and find out more about initiatives under way in Ivory Coast. The Soundélé Konan Foundation, established in 2009 to raise awareness among Ivorians of the disappearance of their forests (forested land areas are now only one-eighth of what they were in the 1960s) was the obvious choice for a partner to help create a mini-arboretum on the school site. On 19 December 2016, the students at Enko Angré and Riviera set up the “Soundélé Konan” clubs and received their founding membership cards from the hands of the Chairman of the Foundation.

On a field trip to Lamto, the geophysical and ecological research station managed by Professors Diawara Adama and Yeo Kolo, to which the students of the MYP2 (Middle Years Programme 2) at Enko Riviera school are associated, the students not only learned more about the movements of the earth but also saw a greenhouse gases monitoring system and found out more about the interaction between the animal and plant worlds, particularly via a presentation on the role of ants. 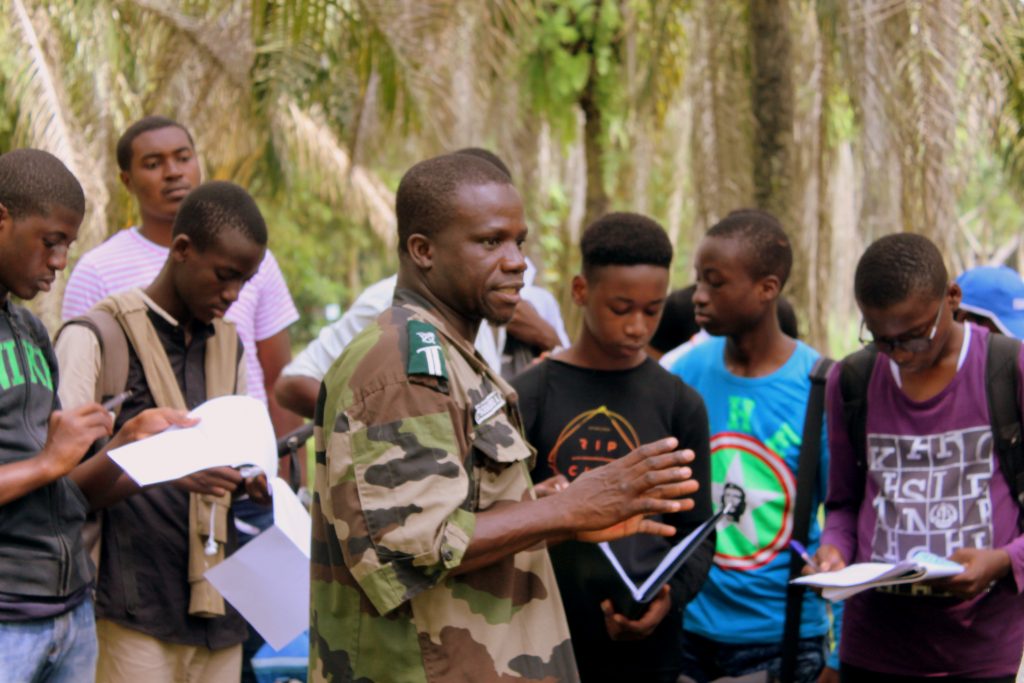 Another trip to the Botanical Gardens at Bingerville, which has an impressive collection of trees as well as an arboretum planted recently by Ivorian celebrities, enabled them to learn about endemic species, several of which are disappearing, and to choose which species to plant in the planned arboretum at the school. They are also planning a trip to the site of daily newspaper Fraternité Matin, where there is also an arboretum planted by Ivorian celebrities.  The students have decided on an arboretum rather than simply an area planted with trees, because an arboretum involves a theme-based project and an educational objective. The arboretum will contain mainly endemic species.

The students have also come up with ideas to improve the environment around their school site and solve the problem of waste treatment. The DGEM (General Department of Methodist Schools) has built an enclosure where the waste can be stacked up, signed a contract with a pre-collector and installed an incinerator for paper and cardboard waste.  And, because all large-scale and sustainable actions are based on thoughtful communication, the students at the international school have prepared a poster campaign to raise awareness among their colleagues at the local school of how to sort rubbish and, above all, how to use bins properly.

Throughout the school year, other trips and presentations are planned, to keep the students thinking about and acting for the environment.

On 3 March 2017, the students at the college and the school will visit the Banco National Park, an area of primary forest located in the heart of Abidjan. On 16 March, the anniversary of the disappearance of Soundélé Konan, the Soundélé Konan clubs of the international section of the John Wesley Methodist Secondary School and the Enko Riviera college will take part in an event organised by the Soundélé Konan foundation and the DREN (Regional Department for National Education) in Abidjan 1 at the Nangui Abrogoua schools in Adjamé, a working-class district where the market has invaded the school area little by little, to take back this space and plant trees there. This task will be entrusted to the Soundélé Konan clubs at the two schools, which have been established only recently following the example of the clubs formed by the Enko students. On this date, a mural financed by Enko Education and painted by the students at Nangui Abrogoua, with contributions by a local artist, will be presented to participants before a symbolic planting of trees. 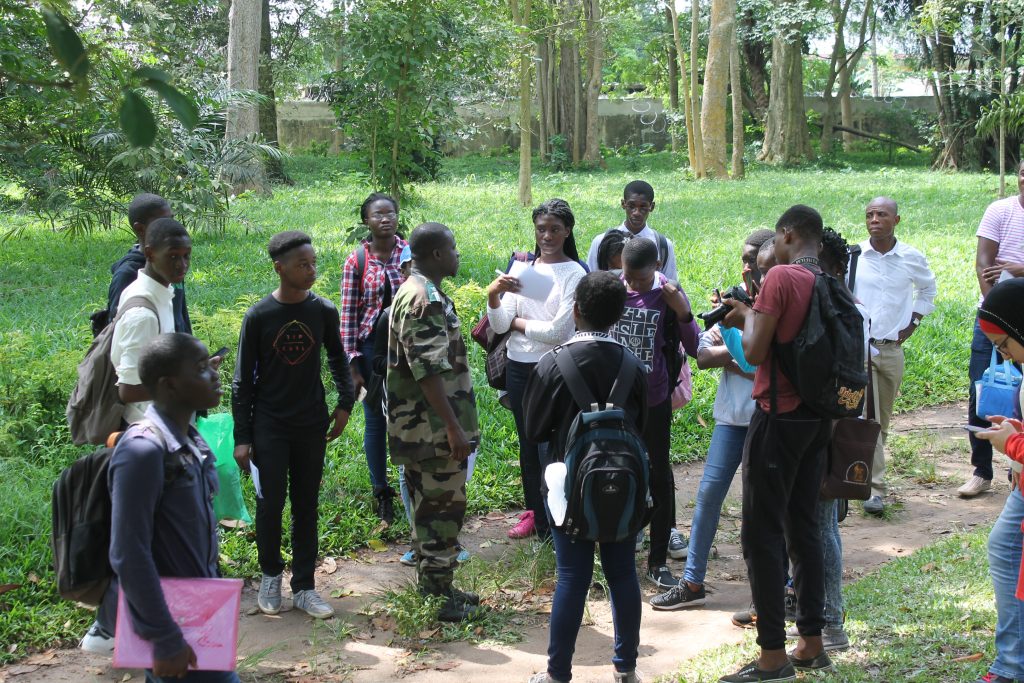 A conference is planned at the John Wesley Methodist Secondary School for parents and students of the colleges and schools within the Regional Department of National Education in Abidjan 1 to inform them about community projects and their implementation.

Do you want to find out more about the Enko schools in Ivory Coast? Just fill in the form here. 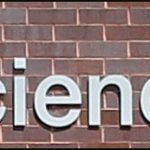 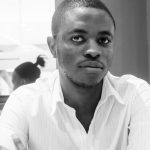